Breckenridge Brewery hosted their annual Hootenanny party this past Saturday, July 8th, in Littleton to celebrate the brewery’s 27th Anniversary. Breckenridge Brewery was founded in– you guessed it– Breckenridge, Colorado, in 1990 and expanded to Littleton in 2015. The Littleton location is absolutely stunning–  with a tasting room, brewery, and Farm House Restaurant and Beer Garden. The Farm House area alone has a huge back porch and yard (complete with cornhole and fire pits), which make you feel truly at home while at Breckenridge Brewery. Of course, the true “Colorado” feeling isn’t complete without stunning views of the Rocky Mountains that you can see from several points on the property. It was the perfect location to celebrate Breckenridge Brewery’s 27th birthday and to take in the wonderful brews, BBQ, and bluegrass that made up this year’s Hootenanny.

Beers were flowing and we had the opportunity to sample a few of our old and new Breck Brew favorites. One of our go-to Breck beers is Agave Wheat, offering a light, refreshing flavor that is complimented by subtle notes of agave nectar. We also really enjoyed the Summer Pils: a Bohemian-style Pilsner that is light on the mouth, touching on floral notes with a dry finish. The Experimental IPA was another crowd-pleaser, offering a hoppy taste that wasn’t overpowering like we find in some IPAs. Our final favorite: Tequila Ophelia —  a special release of the brewery’s spring seasonal Ophelia Hoppy Wheat Ale aged in tequila barrels, with tastes of tropical fruit and the perfect hint of citrus.  We did sample some more beers in the tasting room — ranging from Nitros to some small batch varietals — but we are your classic fans of light and hoppy beers. 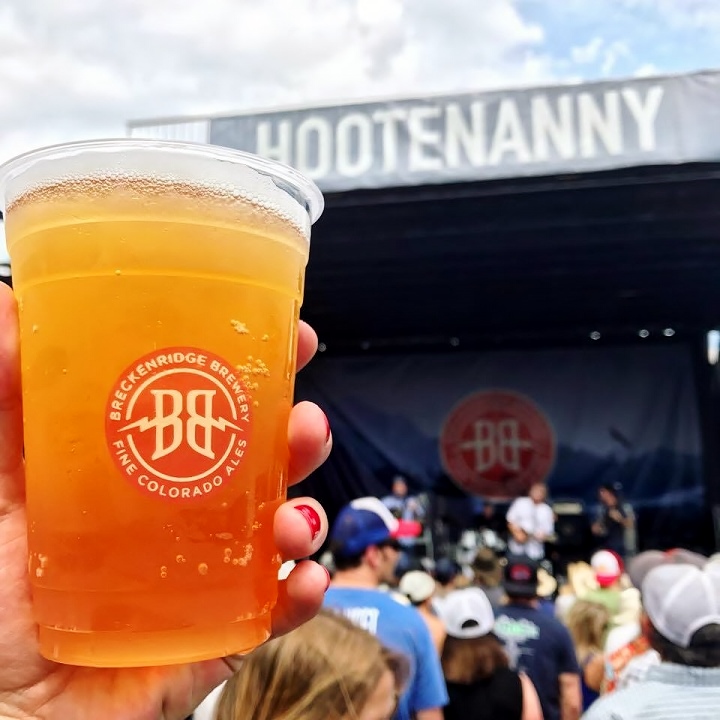 Woodhill Small Batch BBQ was dishing out fresh pulled pork from *gasp* three smoked hogs throughout the event. This was the first time we experienced eating pulled pork directly from a whole hog. It was an incredible moment that we will never forget. Sides of coleslaw and baked beans were served alongside the pulled pork sammies, while two different Colorado sauce companies (Golden Toad and Danny Cash Hot Sauce) offered an array of spicy and sweet sauces to top it all off. May we also note that Danny Cash had a Bloody Mary mix on deck that was added to our final glass of Agave Wheat for a little red beer action?!

Now, the event wouldn’t have been a hootenanny if there wasn’t a bold bluegrass lineup involved! Bluegrass greats such as Sam Bush, Jeff Austin, Andy Thorn (of Leftover Salmon), Phoffman/ Beck Quartet (of Greensky Bluegrass), Gipsy Moon, and many more graced the crowds with their feet-stompin’ tunes. Our favorite show of the day was Sam Bush Band because we got to hear some tunes off of their newest album Storyman. 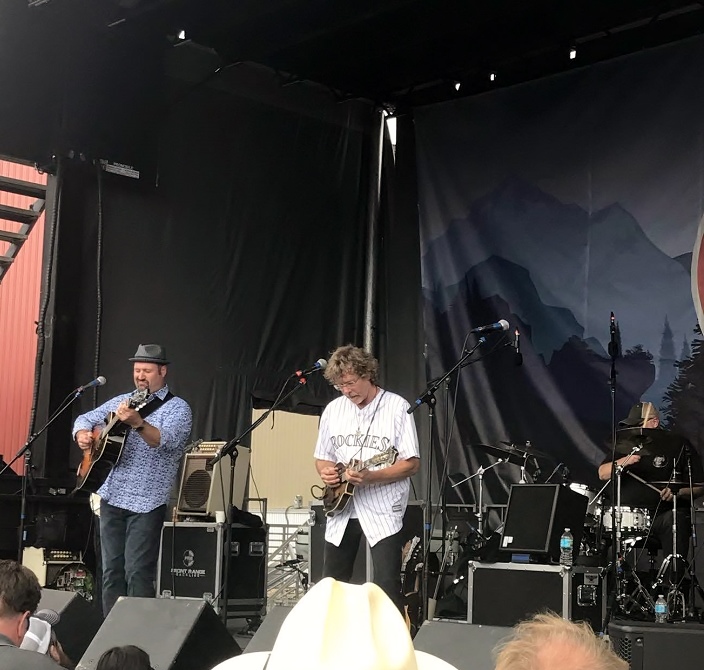 There is really nothing better than sipping on Colorado beers and eating fresh hog while listening to bluegrass music in the Front Range of the Rocky Mountains. We want to thank Breckenridge Brewery for having us and we can’t wait to celebrate your 28th birthday next year! 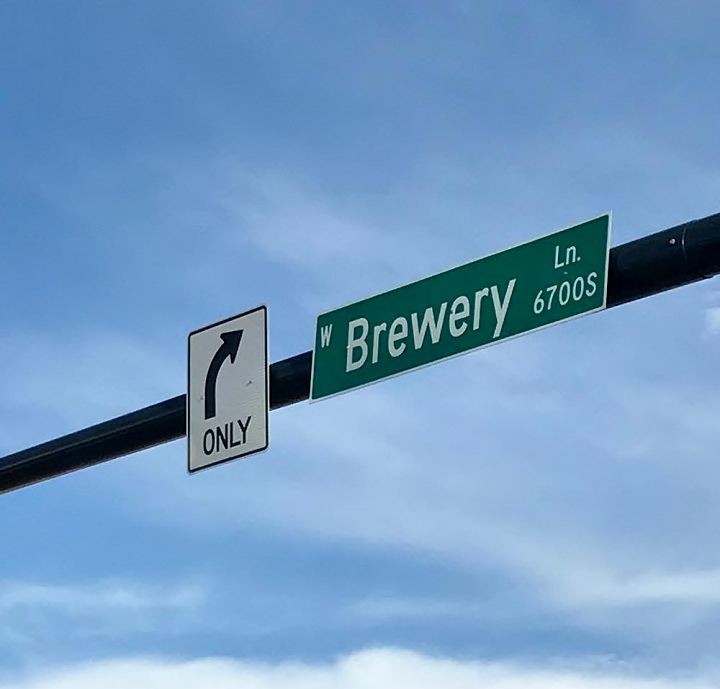